I’ll admit it-- I love Marie Kondo. Her Netflix show “Tidying Up with Marie Kondo” has become my go-to when...

I’ll admit it-- I love Marie Kondo. Her Netflix show “Tidying Up with Marie Kondo” has become my go-to when I just need to watch something positive at the end of a long day. I love... I have never been much of a sports fan, but since I moved to England I've started to understand the...

I have never been much of a sports fan, but since I moved to England I've started to understand the appeal of football, at least when things are going well for “our” team at the World...

When I was in high school, I became fascinated with the idea of translating books. Beyond improving my acquired languages,...

When I was in high school, I became fascinated with the idea of translating books. Beyond improving my acquired languages, I had no idea how to go about making my dream of being a literary translator... 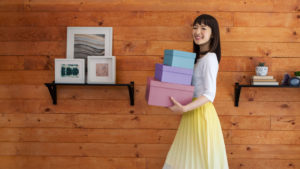 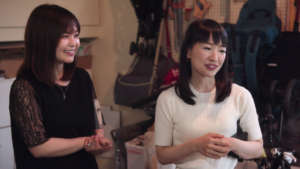 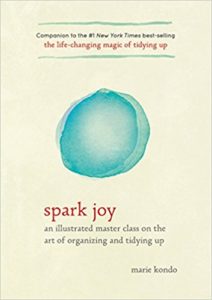 When I was in high school, I became fascinated with the idea of translating books. Beyond improving my acquired languages, I had no idea how to go about making my dream of being a literary translator a reality.
When I started to do research, I found plenty in the way of anecdotes and personal stories, but very little in the way of practical advice. Now that I’m a few years down the road, I’ve written down some of the things I wish someone had told me me way back when!

“Literary translators come from a multitude of backgrounds. Many are authors first of all, for whom translation is a natural extension of their work. Others are literary critics or academics, who translate to give a wider audience access to the works they study. With the growing popularity and visibility of global literature in the English-speaking world, on the other hand, has come increased visibility of literary translation as an art of its own.
Like most artistic vocations, working as a literary translator in theory requires no formal qualification. Anyone with a good command of two languages and a writerly inclination can give it a shot. But a masters-level degree in translation is the fastest, most focused route into the profession. This is true whether you are coming straight out of undergrad like I was, or you left full-time education long ago and are looking to make use of your language skills in a new way.”
Check out the full article at Asymptote Journal.